Home / Dismantling of Media Screen at The O2 Arena

Dismantling of Media Screen at The O2 Arena

Hughes and Salvidge completed the dismantling of a media screen, located on Peninsula Square at The O2 Arena in Greenwich, London, on behalf of JP Dunn.

Prior to works, services were isolated and a Buried Services Plan drawn up for any live services buried in the ground.

No asbestos removal works were required on this project as the structure was built post-2000.

Double scaffold handrails were installed to the full internal perimeter of the structure, where existing adequate handrails were not present, to provide edge protection for after the external glazing had been removed.

Finally, the steel frame structure was lifted down in 9 sections. Each section was slung in accordance with Think Logistic’s Lift Plan, and operatives cut the steel to release each section of frame.

This 2-week project was completed on-time and on-budget to the complete satisfaction of the client. 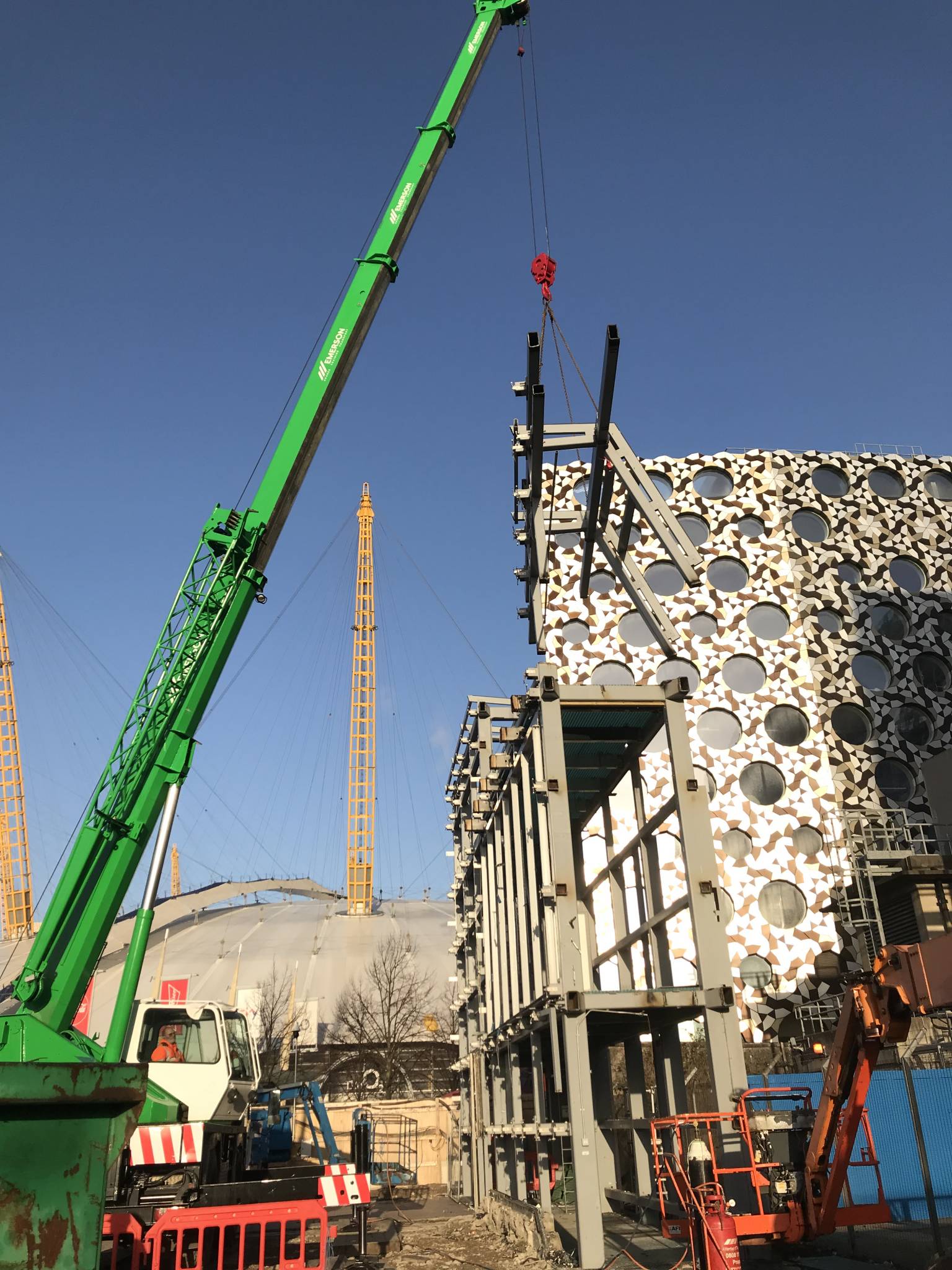 The scope of works consisted of the removal of asbestos roof sheets...

The London demolition site was located near to commercial premises as well...

We worked with the museum to salvage the cockpit from The Princess...