Hughes and Salvidge were delighted to be appointed as Principal Contractor for the demolition phase of the Castlegate Regeneration Project in Sheffield. This exciting project is part of Sheffield City Council’s wider plans to revamp the city and unlock the history that has been hiding below the old market buildings. 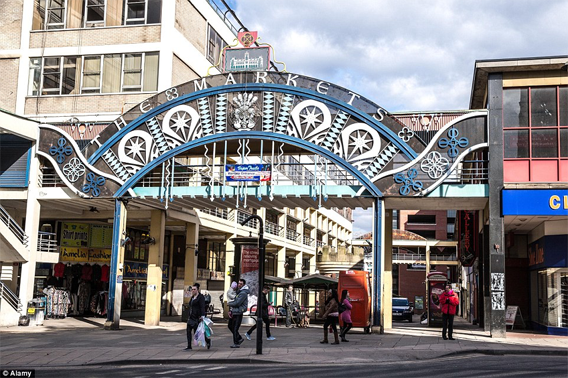 Castle Markets in Sheffield, South Yorkshire, closed its doors in November 2013 as the new Moor Market opened in the city. The former market buildings sit on the former site of Sheffield Castle itself.

The demolition work began with asbestos removal followed by a soft strip of the old market buildings. The super structure was then demolished down to the concrete so that a full archaeological excavation of the remaining castle site could take place to expose and examine the remains. The market’s retaining wall remained as it holds back the hill on which the castle was built. The Castlegate site is of huge historical interest but the full extent of the surviving castle ruins was not fully known at the early stages.

The project was a huge step forward in Sheffield City Council’s plans to regenerate this part of the city centre, which included the rediscovery of Sheffield’s lost castle and the creation of new green spaces for families and visitors to enjoy. A new park was designed to allow the castle remains to be conserved and interpreted. Initial designs for the site incorporated the three sections of the castle’s remains that were already known to exist. Sheffield Councillor Leigh Bramall said the Castlegate area could become “an area of real historical significance for visitors, a green area where leisure pursuits can be enjoyed, and an area where vacant buildings are being regenerated and brought back into use”.

We were very excited to be part of such an interesting and significant demolition project and were aware that the site was extremely complex. All our activities were meticulously planned, managed and executed with extreme care and precision. It was our vast experience and technical capability that secured Hughes and Salvidge this contract and we are confident in our ability to deliver this project, enabling the ‘hidden castle’ to finally be rediscovered.