In March 2014, one of Hughes and Salvidge’s very own employees, Dave Ball, travelled to India to take part in the first ever T1 Prima Truck Racing Championship at the internationally renowned Buddh International Circuit. 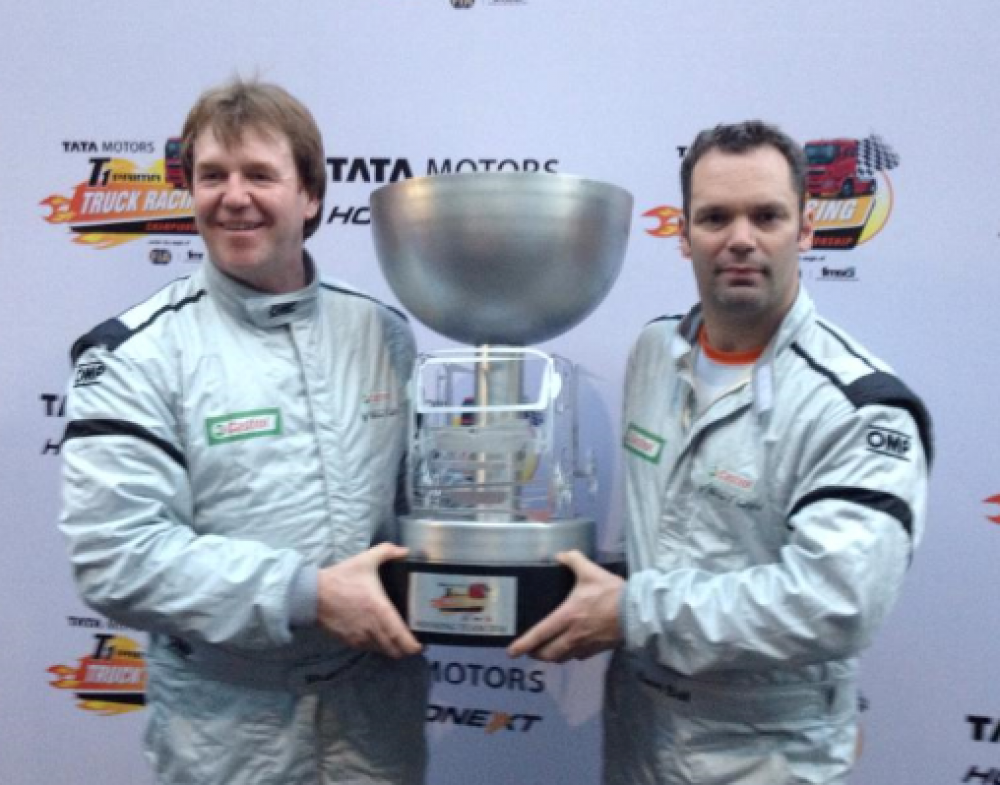 An experienced driver, Dave was hand-picked to be one of 12 drivers putting the track and the trucks through their paces.

The Prima truck has a massive power of 370 bhp @ 2100 rpm and a top speed of 110 kmph and the trucks are modified in line with British Truck Racing Championship Association guidelines to provide maximum safety and performance.

Similar to the F1 format, twelve Prima trucks are divided into six teams with two trucks in each team. We are pleased and proud to say that Dave made up half of the winning Castrol Vecton team together with Stuart Oliver.

You can read more about the race here: http://www.topgear.com/india/formula-one/stewart-oliver-wins-inaugural-tata-t1-prima-truck-racing-championship/itemid-86.

Hughes and Salvidge are looking to recruit a CCDO-qualified Supervisor. Location: London & Southern England Salary: To...

What is dust suppression in demolition?

Throughout the construction and demolition sector, dust is a prevalent issue. It not only affects a...

Hughes and Salvidge always strive to achieve high standards of Health and Safety for our team...