Last month, our Group SHEQ Manager, Tony Jack, and our Managing Director, Martyn Burnett, represented Hughes and Salvidge at two of the world’s most famous marathons, Brighton and London.

Tony, who has only taken up running again in the last few years, took on his first marathon in Brighton on 15th April. The weather provided a bright day, perfect conditions for Tony to complete the 26.2 mile course in under 6 hours. Along the way, his good samaritan side came out and Tony supported a flagging runner in the final few miles, encouraging a semi-sprint to the finish. 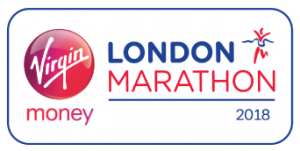 Congratulations to both – we look forward to next year’s attempts!