Hughes and Salvidge have this week been confirmed as a New Entry into the Top 100 Demolition Contractors in the World.

Demolition and Recycling International (D&Ri) magazine have announced their renowned Top 100 list and have ranked Hughes and Salvidge at 42nd place in the World – taking into account our turnover for 2016.

D&Ri, organisers of the World Demolition Awards, is the only fully internationally circulated magazine dedicated to the demolition industry and our ranking also put us at 23rd place in demolition contractors in Europe. 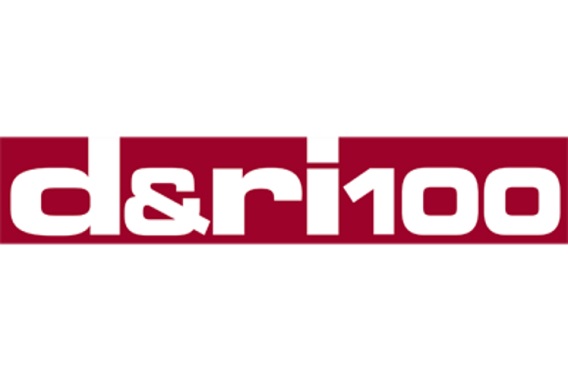