If the thought of running a single marathon is enough to turn your legs to jelly then spare a thought for Tom Hacker who will shortly be attempting to run ‘6 marathons in 6 days’ for Macmillan Cancer Support. 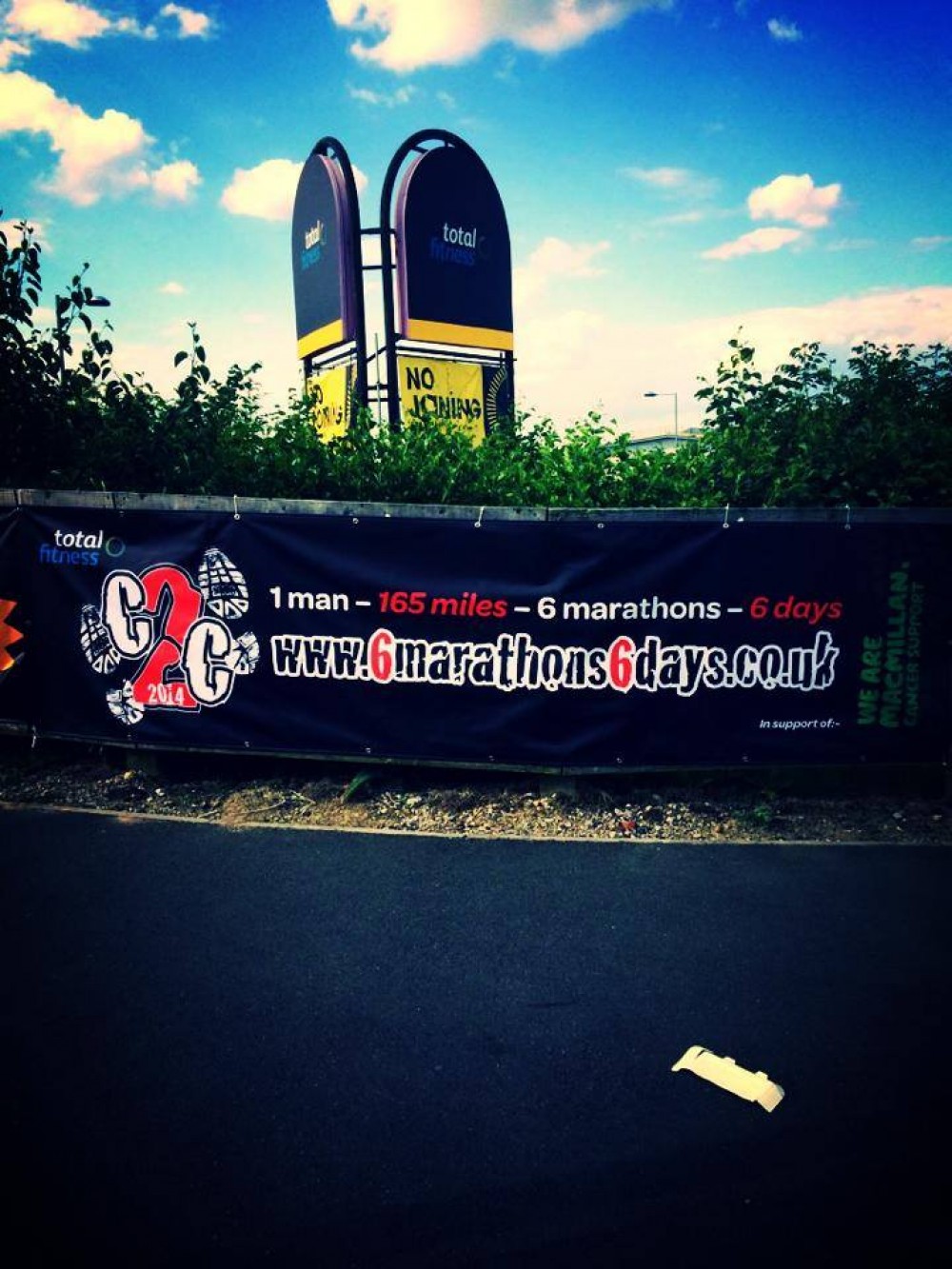 A friend of our Business Development / Marketing Manager, Heidi Haigh, Tom will be setting off on his mammoth jogging trek from the west coast to the east coast on Monday 11thAugust.

It begins at Liverpool Docks where he will embark on the first of his 27-mile long marathons, finishing at Spurn Point five days later.

To show him our support, Hughes and Salvidge has donated £1,000 to help Tom reach his target of raising £20,000+ and will be the lead sponsor for his first day on the road which will climax at Worsley in the city of Salford.

Though he has regularly organised charity fundraisers in the past, this will be by far his most ambitious task yet.

His reasoning for running on behalf of Macmillan is to help them raise essential funds for new nursing positions after the charity cared for his mother who sadly passed away in 2001.

You can find out more about Tom’s epic challenge and his incredible story here: http://www.6marathons6days.co.uk/.

Good luck Tom from everyone at Hughes and Salvidge, we know you will ‘demolish’ the challenge!