Hughes And Salvidge Makes Valuable Donation To The Rainbow Centre

As part of our 50th birthday celebrations, Hughes and Salvidge are giving back to the local community that has supported us through the last 50 years by donating to 5 charitable causes. 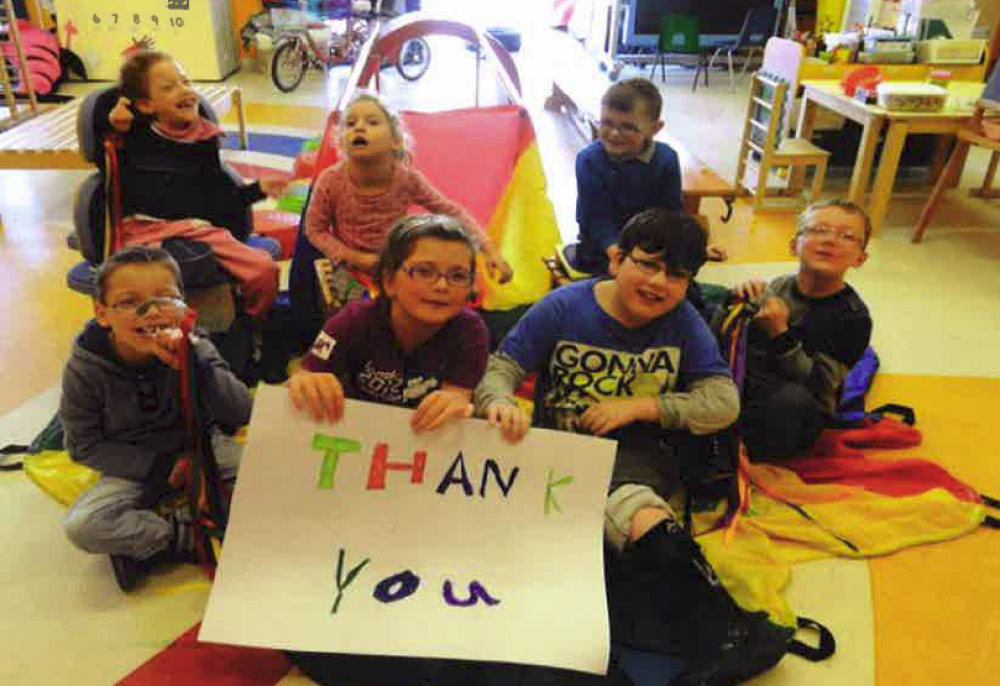 One of our selected charities, The Rainbow Centre, has been in particular need of donations after struggling through the recent recession. They launched a Crisis Appeal early this year to keep their Fareham centre open and continue running the valuable comprehensive services for local children and adults with motor disabilities. A target of £150,000 was set and Hughes and Salvidge donated £1000 to the Crisis Appeal in April.

The Rainbow Centre team sent us an update on their progress a few weeks later explaining that they had reached £123,000 but have since confirmed to us that they have exceeded their original target by some way thanks to the support of local businesses and the community.

Details of how to donate can be found at http://www.rainbowcentre.org/crisis-appeal-2014/. 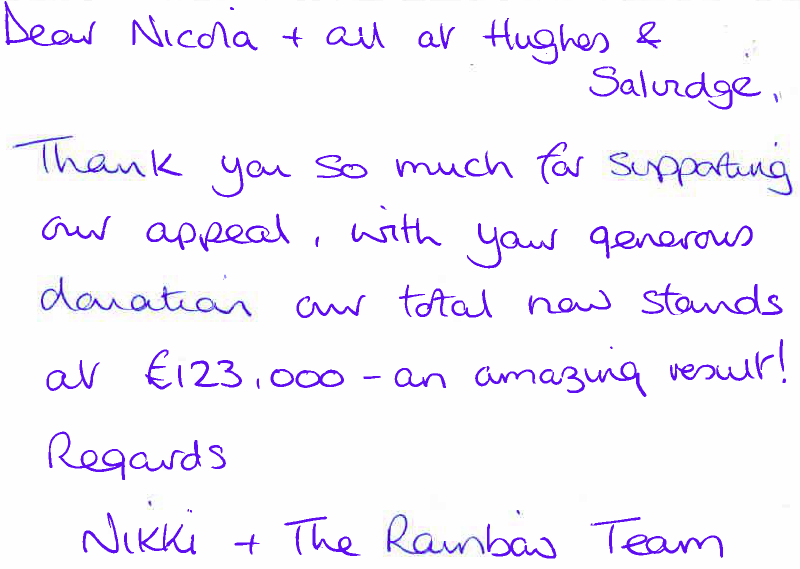