It’s a big day for our Site Manager Pat Barter who is currently heading up to London ahead of this afternoon’s NFDC’s Demolition Awards 2016 held at Park Lane. 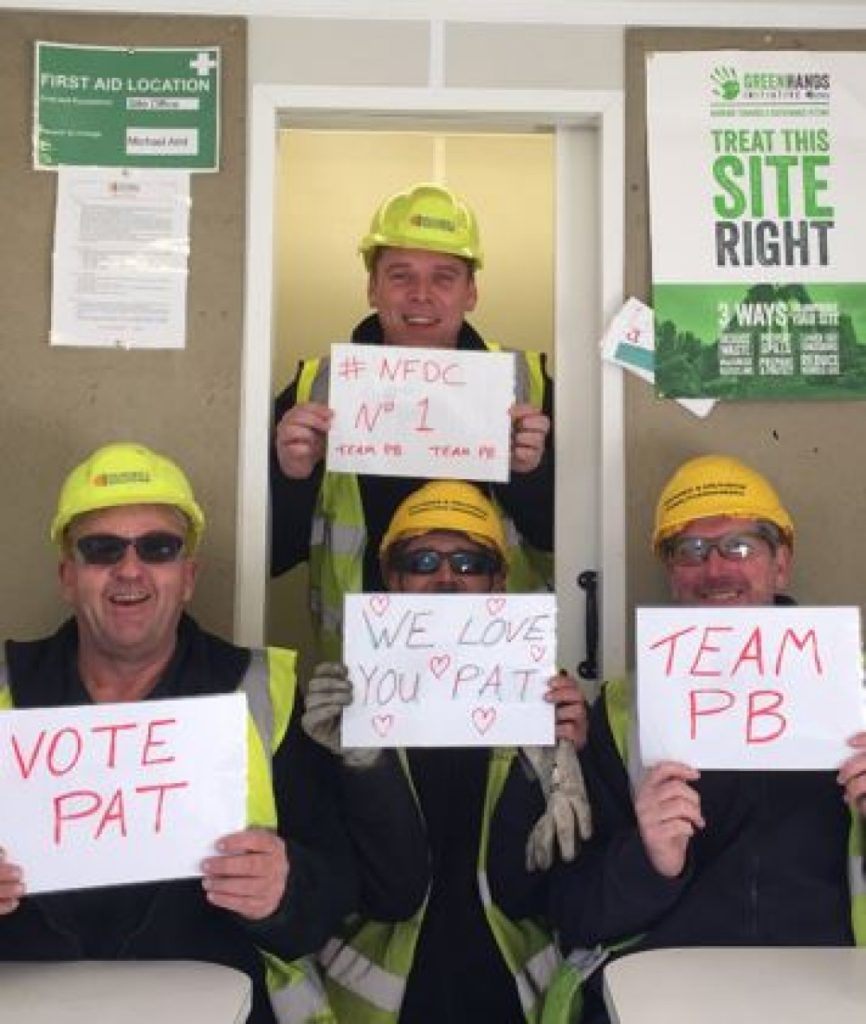 Pat is nominated in the category of ‘Demolition Manager of the Year’ alongside two other people, with the winner unveiled at a special luncheon.

You can read the full story here: http://www.hughesandsalvidge.co.uk/news/hughes-and-salvidge-site-manager-up-for-top-award/2016/02.

We want to wish him the best of luck. As you can see, the entire team at Hughes and Salvidge is right behind you Pat!