Home / *Flashback Friday* – Remember When We Demolished ‘The Dell’

*Flashback Friday* – Remember When We Demolished ‘The Dell’

Supporters of West Ham United may have shed a tear or two on Wednesday after the demolition of Upton Park officially got underway.

News of the Boleyn Ground’s demise reminded us of 15 years ago when Hughes and Salvidge was appointed to demolish the former ground of another Premier League club; Southampton FC.

Between 1898 and 2001, The Dell was home for “The Saints” where they plied their trade before relocating to the St Mary’s Stadium. 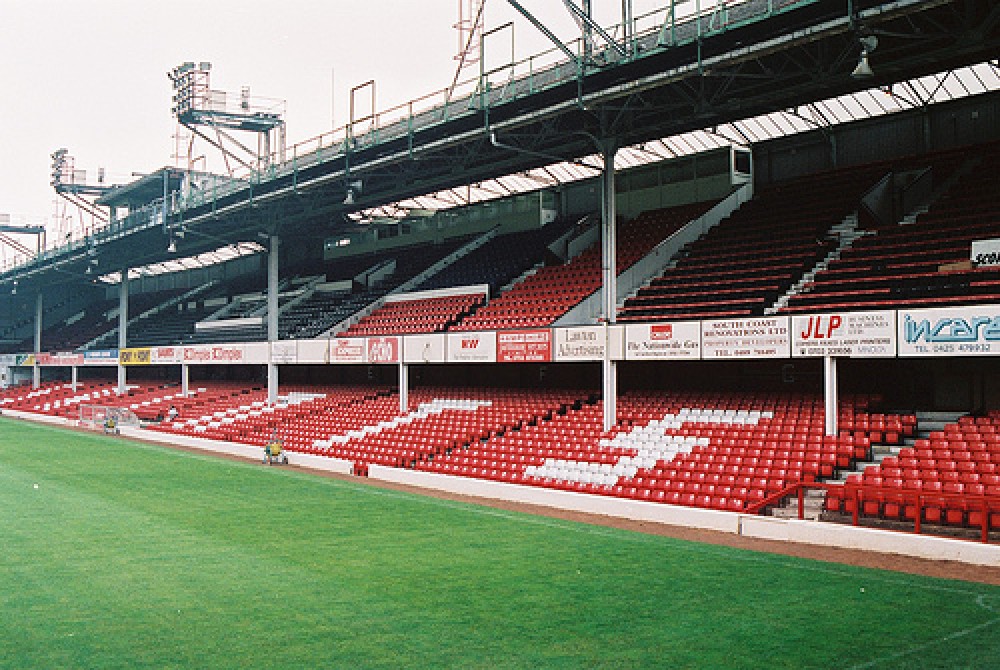 Following the final game at the famous old ground, a friendly match against Brighton and Hove Albion, which Southampton fittingly won, we moved in and thoroughly prepared the site for demolition.

One of our Director’s took a particularly vested interest in the project; ironically being a fan of Southampton’s fiercest rivals Portsmouth.

The demolition process involved us having to demolish the stadium and its various offices, changing rooms and hospitality facilities, in readiness for the development of a new housing estate on the site.

You can see several photographs of the Dell before the demolition here: https://www.footballgroundguide.com/old-grounds-and-stands/the_dell_southampton.htm.

If you have a large-scale site that requires our demolition or decommissioning expertise please contact us.