We mentioned in our last blog post that one of our demolition teams were hard at work in West Oxford where a new branch of Waitrose is due to be built and opened in autumn 2015. The scope of works included the demolition of the existing buildings on the site, formerly a Halfords and MFI store.

This project has now been completed safely, successfully and within budget.  Our structured planning and management systems ensured that this project was carried out within the agreed programme and was completed to the satisfaction of all stakeholders.

We captured several stages of the process on camera including the start, middle, and end of our demolition mission as you can see below. 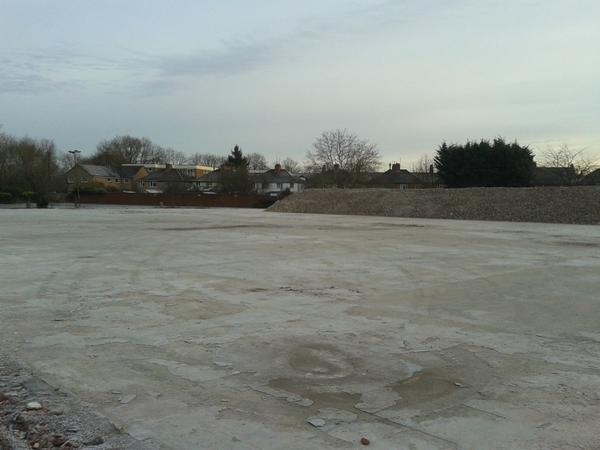 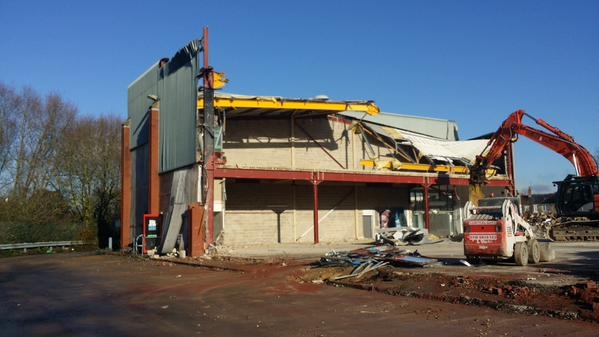 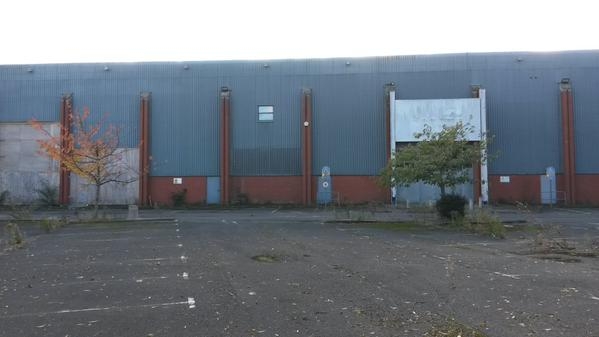 Construction of the 24,500 sq. ft. structure can now get underway as scheduled leaving those who commissioned Hughes and Salvidge very pleased indeed.