Home / Another Trip Down Memory Lane

Another Trip Down Memory Lane

In the early 1990s, Hughes and Salvidge completed a project adjacent to the A40 in West London. It involved working on the Grade II listed Hoover Building to transform the site in preparation for the introduction of a Tesco supermarket at the rear. 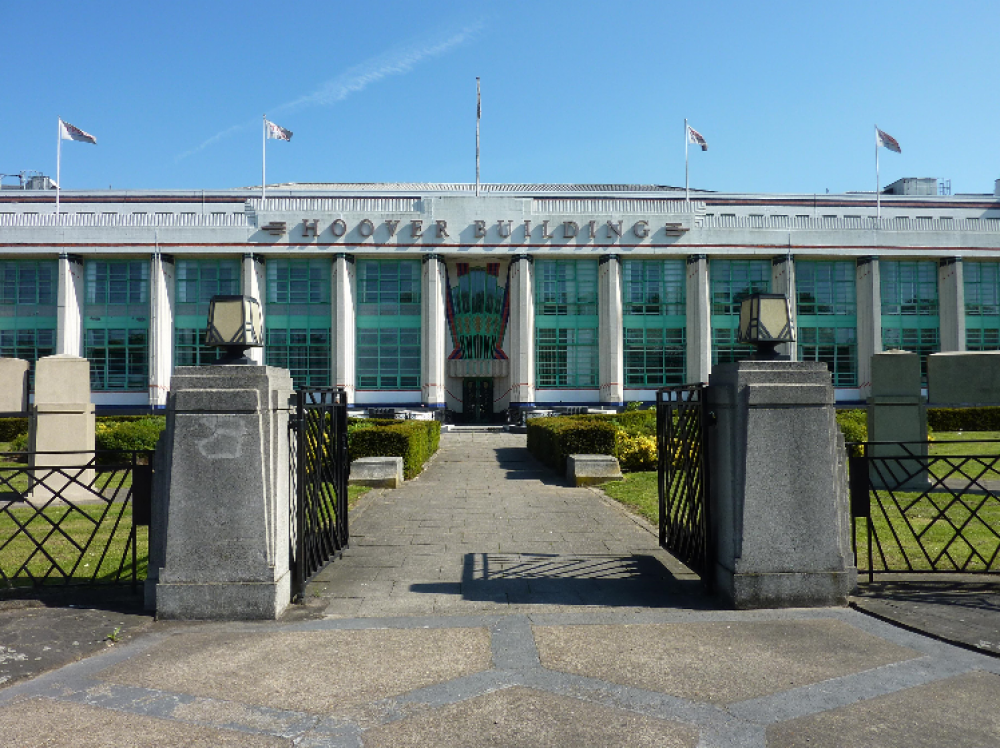 Originally built in 1933, the Hoover Building is an outstanding example of art deco architecture standing in the suburbs of London. During the Second World War it manufactured electrical equipment for aircraft and tanks and remained largely undetected by German aircraft overhead thanks to netting and a camouflage paint job.

Hoover manufactured upright cleaners at the building, giving it its name, until the early 1980s when it was granted Grade II listed status. Purchased by Tesco in the late 1980s, by 1992 the store had opened and continues to be a large part of the community today.

Upon completion of the demolition works, Hughes and Salvidge received high praise from the site’s Project Controller:

“The operations carried out by Hughes and Salvidge were totally to our satisfaction and we would have no hesitation in maintaining them on our standard tender list for these works.”