Hughes and Salvidge have officially started a new project at Teville Gate in Worthing and work got underway in front of a select line-up of Council dignitaries, including the Mayor of Worthing, and regional media outlets. 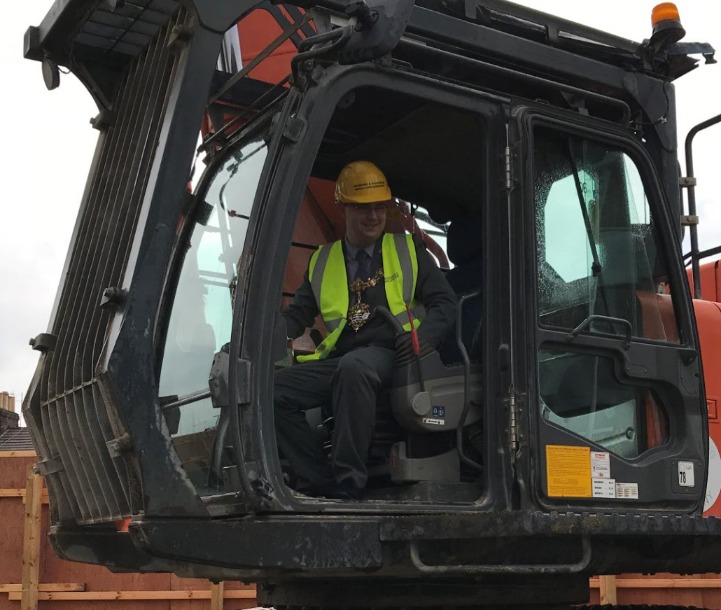 Over the coming weeks the Teville Gate multi-storey car park, Burfree House, Fleet House, and two other structures within the site boundary will all be demolished by Hughes and Salvidge. 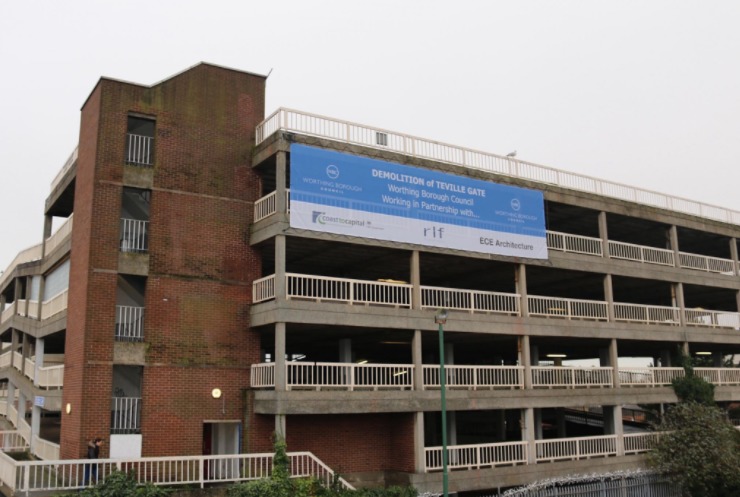